Boston, a city with quite a lot of history on the east coast of the United states of america. Famous for lobster, his history, MIT and Harvard and Boston Marathon.
While Boston Marathon was just recently the target of an attack, the Marathon survived and the idea of using sports to bring people together. Boston is a very sporty city. While doing sightseeing or walking in one the parks you will see a lot of active people. The variety is from running, skating, cycling to rowing or sailing an the river.
During my time in Boston there were at least two 10 km running events in central Boston.
So defently a sport for sport minded people. 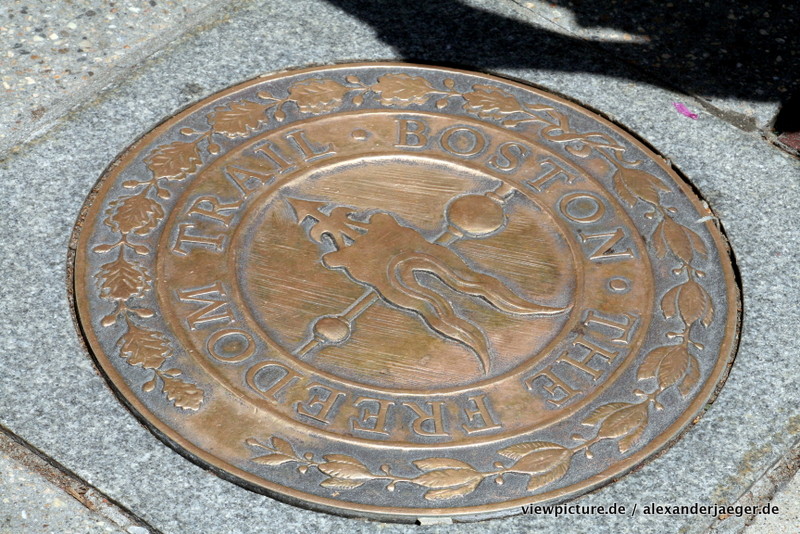 The history of Boston is (for US) very long, back to 1630 and the Boston Tea-Party, everything can be discovered while walking the so called „freedom trail“ which marks a way crossing the city of Boston and reaches all the touristic spots. Helpful volunteers will answer every question in most of the destinations.

As I like to discover new cites with the so called Hop-On Hop-Off busses, Boston is a city to be discovered per pedes. All the parks in Boston are perfect to take a little nap while listening to people playing their instruments or just observe one of the squirrels.

When hitting Boston, you will notice strange looking vehicles, called Ducks. Durck Tours are the Boston way to discover the city and combine streets with water. I haven’t done the Duck tour, since I tried to walk as much as possible.

For hungry people there is one particular street with dozen of different restaurants and bars, but do not hit them at rush hour, the top locations are way overcrowded, but even besides that, Boston has all kind of food, but should at least try lobster once, even if it is not that cheap. 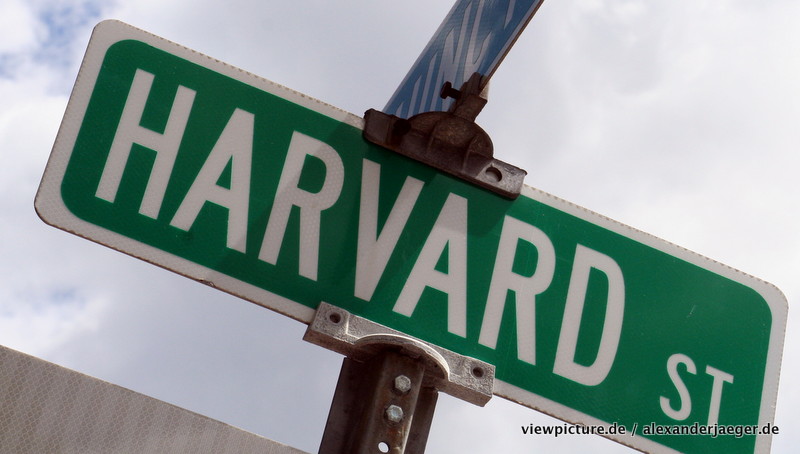 Being a nerd, Harvard and MIT were a must see on my list, so we went to Harvard via T, the subway in Boston, and explored the campus. It is very impressive and huge, even the area around the campus has „student-flair“. Beatiful buildings, students every were, but also a lot of tourists occupying the campus.

Completely opposite in my opinion is the MIT campus: no tourists, simple buildings, no students, no tourists, but a very nice setup on top of the highest Building. Nice side mark, on my way from T to MIT a girl went by smiling, it took 5 seconds until I found the „what was wrong with this girl“ – she was wearing google glasses – welcome to nerd heaven 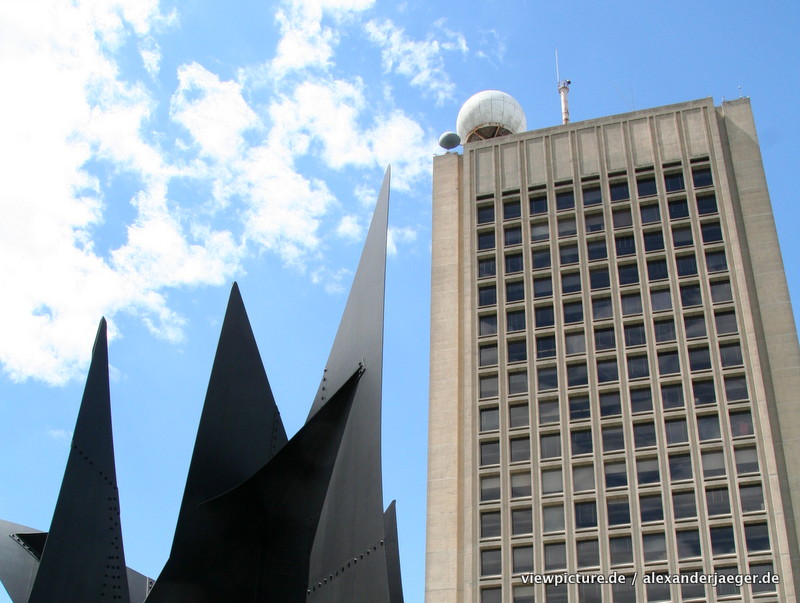 Things I would do during my next stay in Boston:

– Visit the Boston Bombing monument
– Visit Boston Red sox stadium
– hit the „T“ on the right station and let it play music (Kendall Band in Kendall Station, Cambridge, Massachusetts)
– make a run in one of the parks
– eat lobster

– very European city
– whale watching will help to support whales (tours are used to do research on their behaviors
– there are actually rules for whale watching (how long to watch a whale…)
– bring your passport to Bars / Clubs —> they are not happy only having IDs, even when they are official („we have MIT students, they can copy nearly every ID within 30 minutes…)

Disclaimer: This is not an travel guide, I just tried to write down my exp. during my time in Boston. 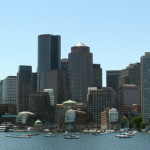 Boston skyline with US flag 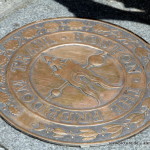 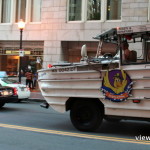 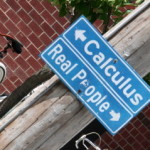 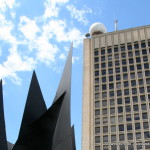 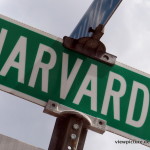 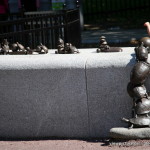 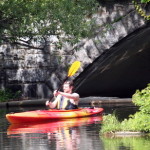 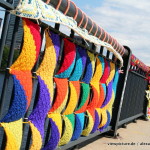 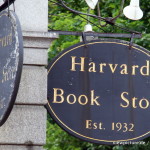 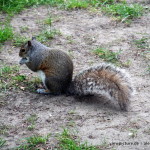 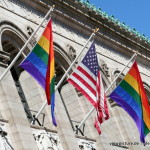 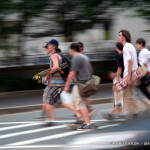 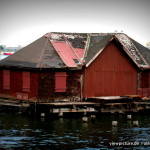 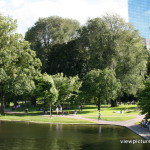 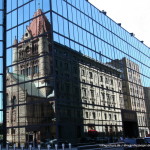 Building in a mirror