Out of my attempt to reverse engineer the Komand API (a security orchestration tool) I found myself writing some python helper to use the API. Maybe it is useful for some people, so I decided to OpenSource it.

It is hard to understand why a tool, thats main purpose it to connect APIs does not have an API documentation / client itself.

Usage should be pretty simple, clone the repository and good to go:

Feel free to open Issues or Make Pull Requests. The repository is hosted on Github: https://github.com/deralexxx/komand-tools/ 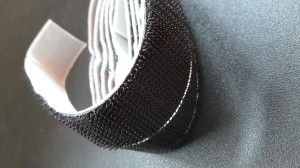 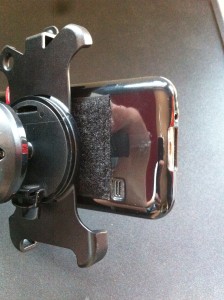